In December 2003, a young wolf appeared to the community of suburban Juneau, Alaska.

He was an Alexander Archipelago wolf, which is one of the rarest subspecies of the gray wolf. Alexander Archipelago wolves face the continued threat of legal and illegal hunting and trapping, and the loss of habitat that comes with the logging of forests. The wolf was alone, likely a surviving member of a pack who lost several members to human-caused mortality.

Wild wolves are typically shy and avoid humans, but this wolf was different. He enjoyed the company of people and especially their dogs — maybe because he was by himself and missed his own family. The friendly wolf and his canine dog cousins played together for long periods of time on the frozen Mendenhall Lake, and both locals and visitors alike looked forward to their encounters. Resident Nick Jans and his family named the wolf Romeo after seeing him playfully flirt with Dakotah, their female yellow Lab.

Each spring, when the lake melted, Romeo left his human and dog friends to live on his own below Mendenhall Glacier, but he always returned each fall when the lakes had frozen again. For 6 consecutive years, Romeo spent the fall and winter the people and dogs who treasured him as he treasured them. He played on the frozen lake and even hiked the trails for hours at a time with Juneau resident Harry Robinson and his dog Brittain. John Hyde photographed Romeo every winter to document his life. Romeo lived in the wilderness on the edge of the community; the people and dogs cherished him and accepted him as one of their own. Being beloved by the community, sadly enough, would not be enough to save Romeo.

In the fall of 2009, Romeo appeared as usual, excited to to visit his friends. On September 18, he joined Harry and Brittain on a hike. After that, Romeo was never seen again, leaving no trace of his whereabouts. Alarmed and concerned by his sudden disappearance, the community launched an investigation, the results of which showed Romeo was shot and killed by two men shortly after his hike with Harry and Brittain. It also proved Romeo's killing was illegal, as he was shot in an area that was closed to hunting, making the men guilty of poaching. Despite the evidence and seriousness of their crime, the poachers were not held accountable. They did not serve jail time for killing Juneau’s beloved wolf, and most of their fines were suspended.

While the killers received nothing more than a slap on the wrist, the members of the community who had become Romeo's family would never see the friendly wolf again. When the men who took Romeo's life, they hurt the people who loved him and left an eternal ache in our hearts for a wolf called Romeo. ‍ 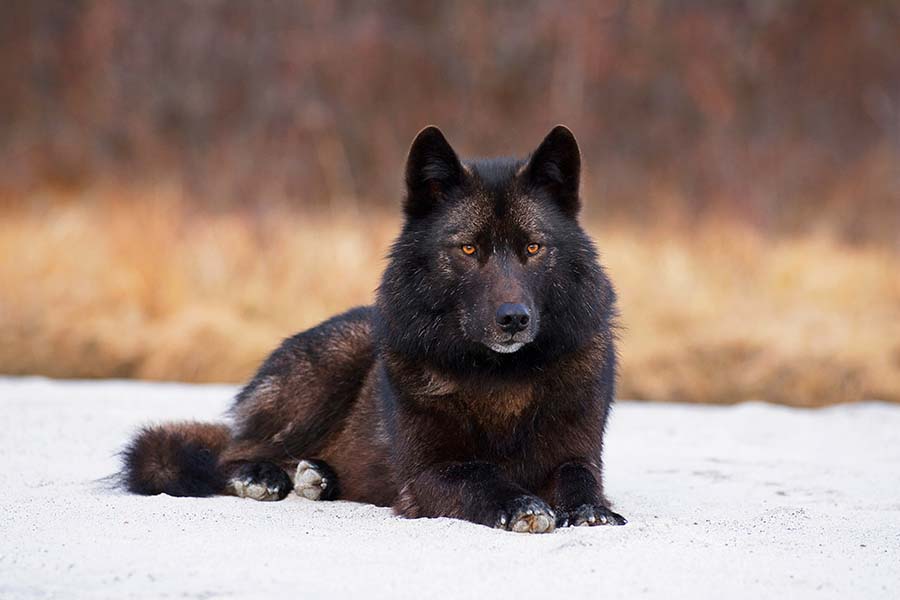 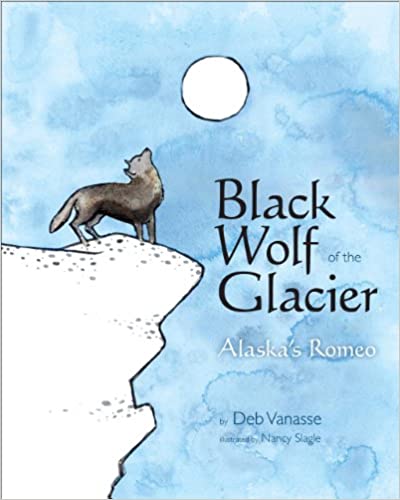 The story of Alaska's legendary wolf, Romeo is told through the eyes of a young girl and her dog. Beautifully illustrated. (ages 3-8) 2013 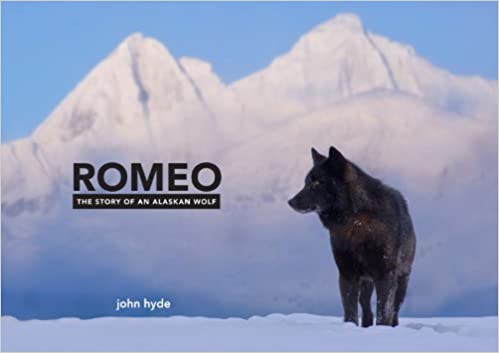 Romeo: The Story of an Alaskan Wolf

An intimate portrait of Romeo, the lone black wolf, who captured the hearts of an Alaskan community. The author uses photographs from his personal encounters with Romeo to tell the story. 2012 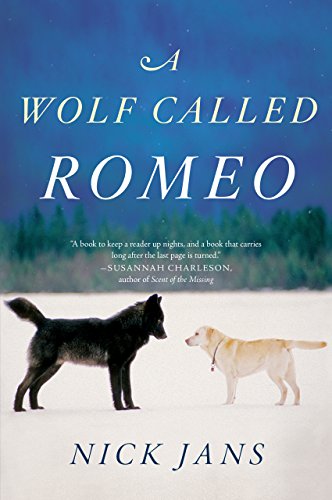 The incredible story of a black wolf who befriended man and dog alike in Juneau, Alaska. For six years, Romeo accompanied people on hikes and played with their dogs. 2014