‍To eat, wolves hunt large game which is a hard job when your only weapon is your mouth! Even working together in a pack, catching prey takes skill and is perilous. Wolves may be injured or even killed by the kick of a hoof, impaled by an antler, or stomped. Consequently, wolves look for prey that are easier and safer to hunt. As the older, weak, injured and sick members of the herd are thinned out, the prey population becomes stronger, healthier, and more resilient.

Research suggests that by killing infectious members of the herd, wolves help to limit the spread of disease. Like mad cow disease in cattle, chronic wasting disease (CWD) is caused by an infectious prion that affects the brain and spinal tissue of deer, elk, and moose. CWD is fatal to animals and there are no vaccines or treatments. Because an animal can be infected without any outward symptoms, diseased animals may be difficult for hunters to identify. Public health officials warn against humans eating infected meat. By targeting sick prey, wolves are a true ally in preserving healthy game animal populations and in preventing the human consumption of infected meat. Hunters should recognize wolves as nature's best defense against CWD and seek to protect them instead of destroy them. 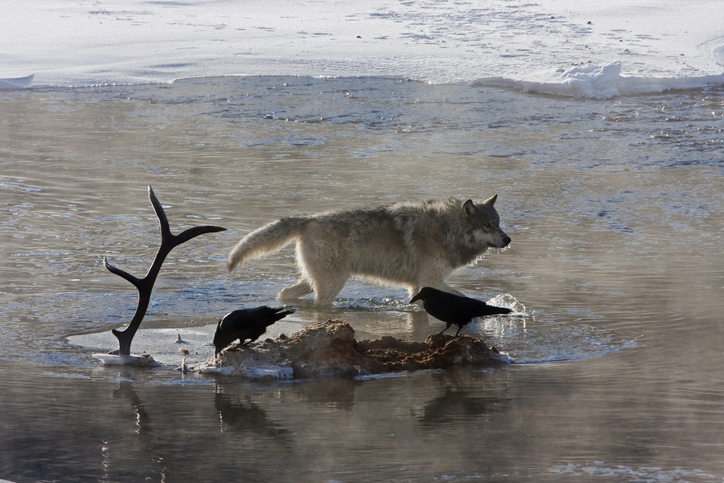 Wolves are not decimating the deer and elk population.

To justify the killing of wolves, hunters overstate the impact of wolves on elk herds. Studies have shown wolves are only successful between 5-15% of the time they hunt. Those are pretty good odds for a prey animal! There are plenty of deer and elk hunting opportunities today: 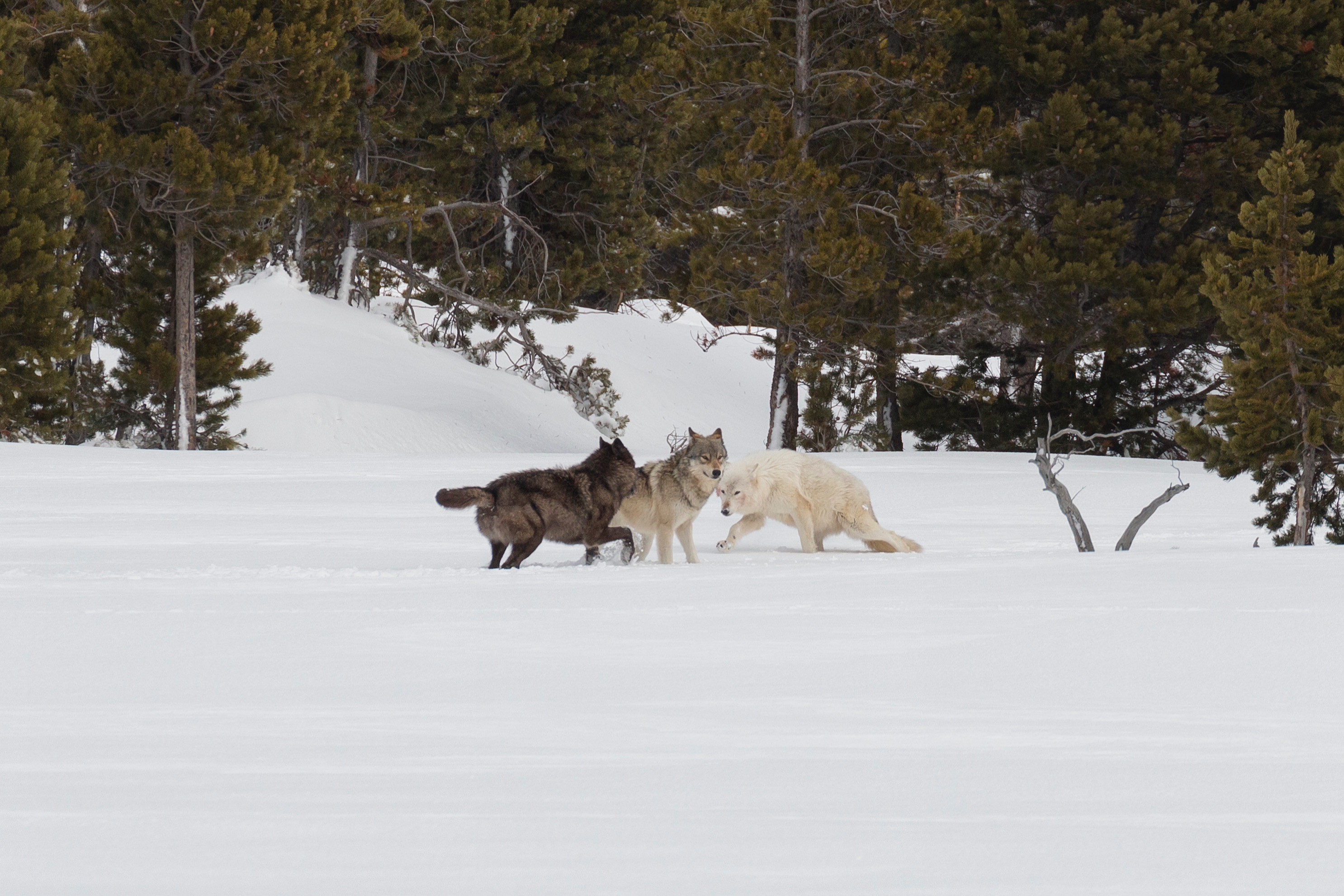 Elk population has not declined since wolves were reintroduced in 1995. 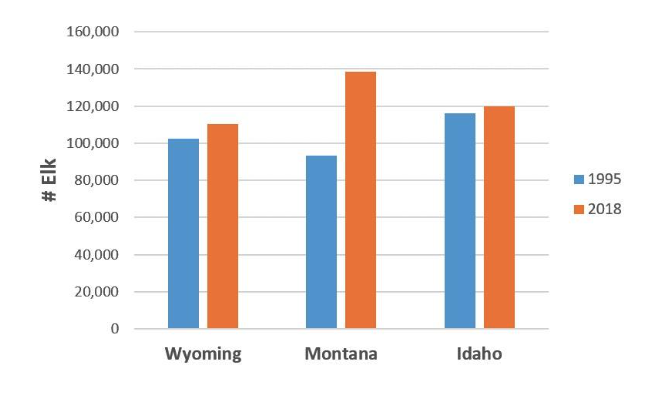 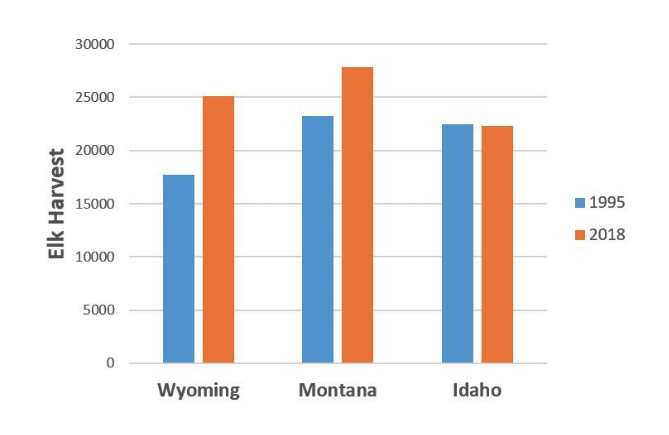 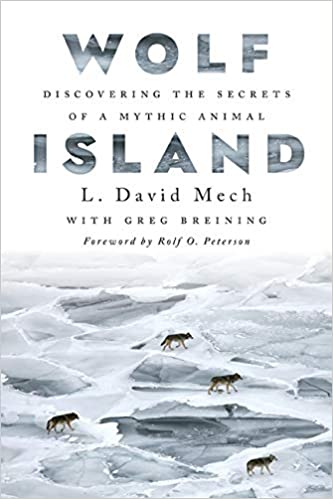 Filled with vivid anecdotes and a spirit of adventure, Mech recounts three seasons of groundbreaking fieldwork researching wolves and moose on Isle Royale. 2020 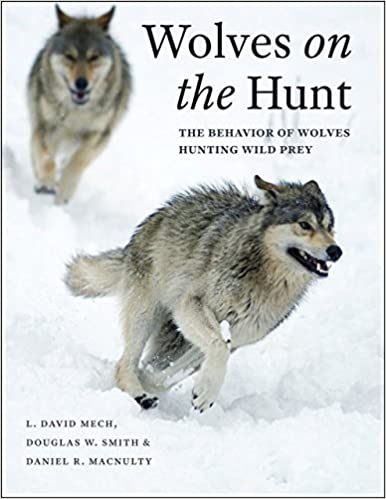 Wolves on the Hunt: The Behavior of Wolves Hunting Wild Prey

Wolves are considered one of nature's greatest hunters. The authors combine field observations, behavioral data and research to create a portrait of wolves and their natural hunting behavior. 2015